We have resident rabbits at Sandytots. They are called Harry and Pebbles and are very sweet little rabbits. They have recently had babies and we were have been very excited to watch the bunnies grow. The children really enjoy feeding them and giving them cuddles. The Rex rabbit originated in France in the 1920s and is named for the Rex gene responsible for its unique type of fur. 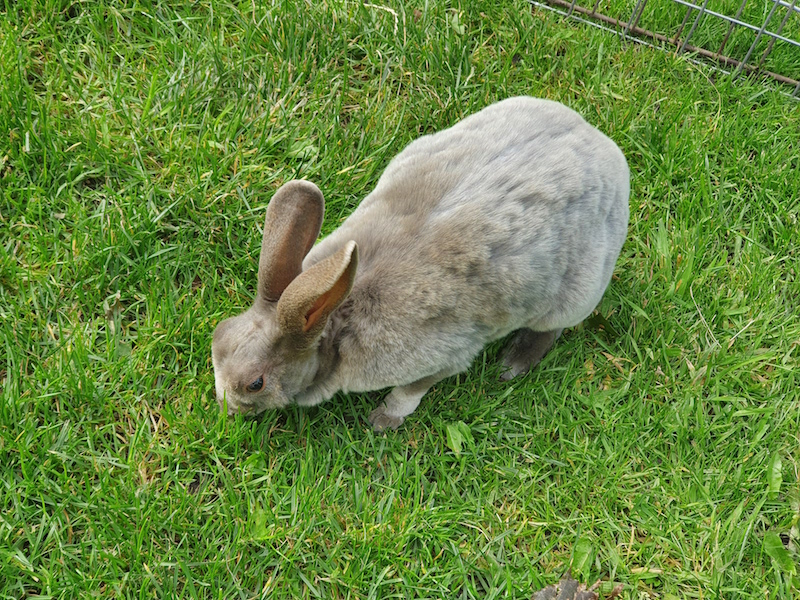 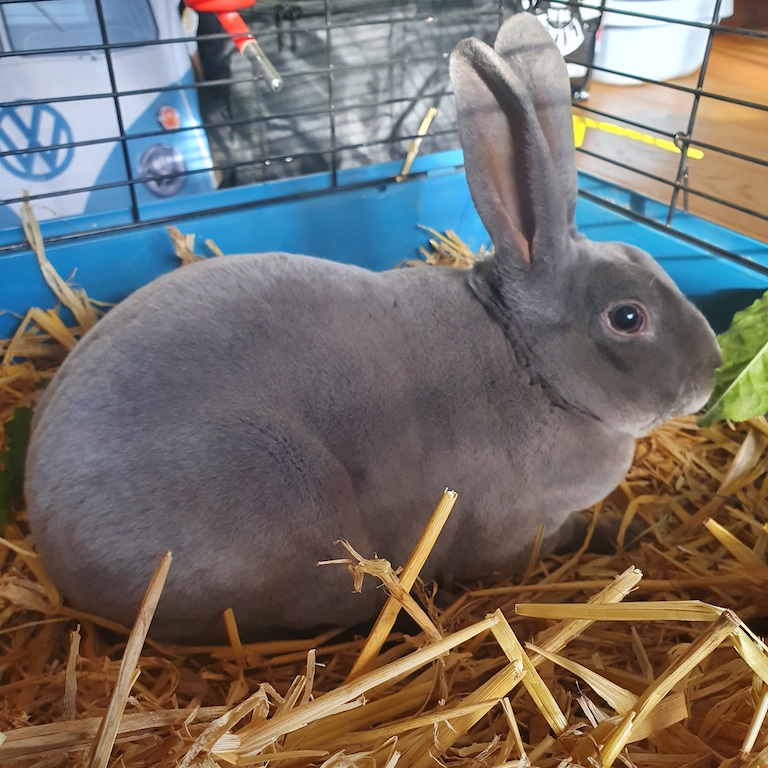 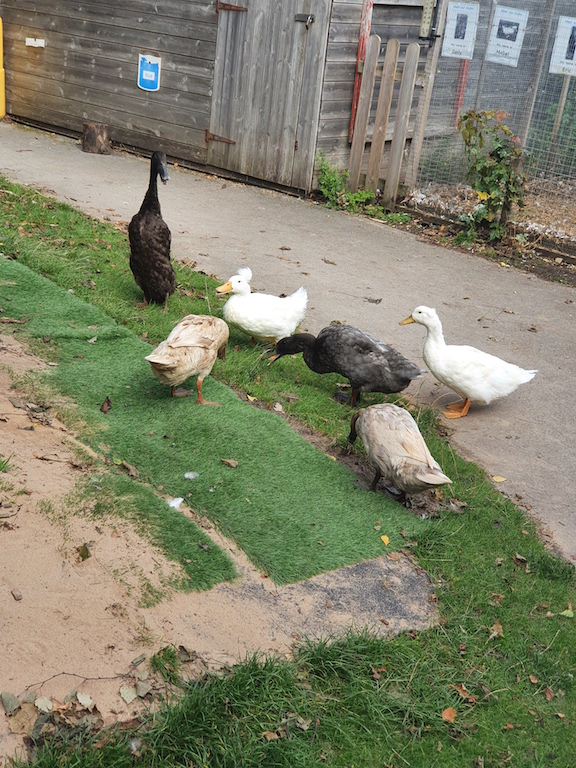 In June 2017 we introduced our first set of ducklings! In July 2018 we hatched our very own eggs and had three new ducklings. We have two very special types of ducklings: Indian Runner Ducks, know for their unusual upright stance, and Crested Ducks, which appear to have ‘pom poms’ on their heads, making them a very cute and comical breed. Unsurprisingly, all the ducks were an instant hit amongst the children who became very excited when they saw them splashing around. Their names are: Eric, Frankie, Jesse, Mabel, Wendy and Dolly.

In Starfish room we have our very own fish tank which provides an endless source of fascination! In the entrance to the nursery and the office we have our very own tropical fish tanks which currently has different breeds of fish in. The children have really enjoyed watching them swim around the tank.

Other animals we care for

Every year we have caterpillars and watch them grow into beautiful butterflies, this is a wonderful experience for all children to see.

In 2020 we had some chicken eggs and watched them grow into chicks. The children were able to watch the process from the start. This was fun and educational for all ages.